Laminated glass is the only glass to provide durability, high-performance and multi-functional benefits while at the same time preserving the aesthetic appearance of the glass. Ginde Glass is the direct manufacturer and wholesales supplier for laminated glass from china. 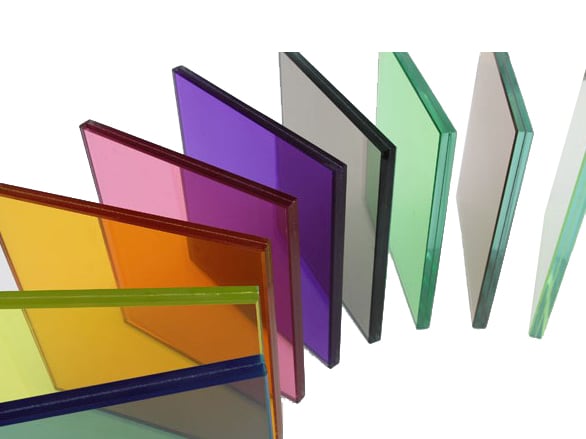 LAMINATED GLASS In 1903, French chemist Edouard Benedictus accidentally broke a bottle of cellulose acetate in his laboratory. As a result, he discovered that the cellulose, upon hardening, held the fragments of glass together. This subsequently led to the use of cellulose as a binding agent in the glass laminating process. A Saint-Gobain patent of the process followed in 1910. Further development by Dupont and Monsanto led to the use of laminated windscreens in cars after the Second World War.
Vinyls have long since replaced the earlier use of celluloid, which tended to turn brown with age and become brittle. Poly Vinyl Butyral (PVB) is now the most common interlayer material used around the world for laminating purposes. Other forms of Laminating glass are found here. 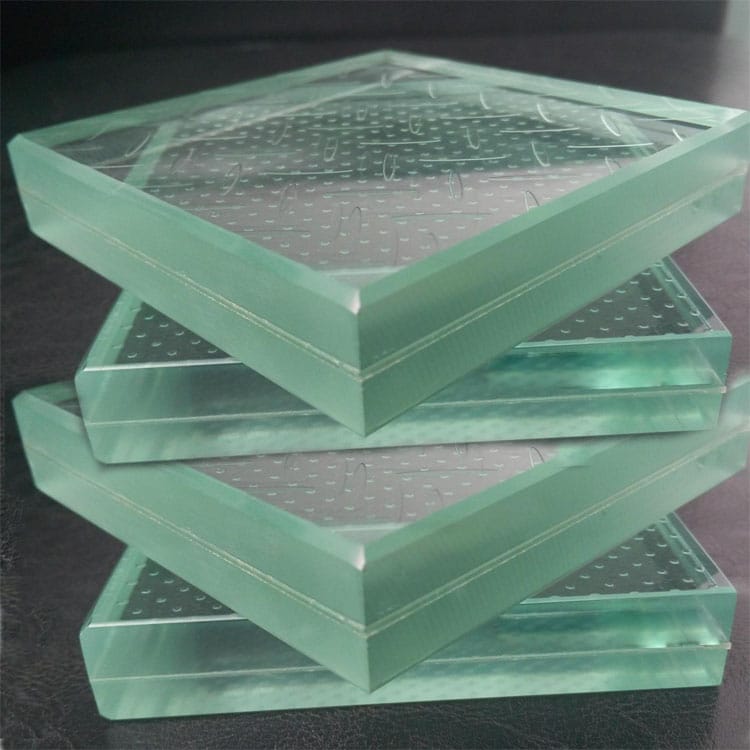 Laminated glass consists of a tough plastic interlayer made of polyvinyl butyral (PVB) bonded together between two panes of glass under heat and pressure. Once sealed together, the glass “sandwich” behaves as a single unit and looks like normal glass. Annealed, heat strengthened or tempered glass can be used to produce laminated glass. Similar to the glass in car windshields, laminated glass may crack upon impact, but the glass fragments tend to adhere to the plastic interlayer rather than falling free and potentially causing injury.

Laminated glass is the only glass to provide durability, high-performance and multi-functional benefits while at the same time preserving the aesthetic appearance of the glass. Laminated glass furnishes solutions to many architectural design problems and offers increased protection from the effects of disasters such as hurricane, earthquake and bomb blast. Benefits of laminated glass include:

SAFETY
The toughness and resiliency of laminated glass makes it an excellent safety glazing. In vertical or sloped applications, laminated glass can resist penetration from impact. If the glass is broken, fragments will adhere to the PVB, reducing the risk of personal injury and property damage.

SECURITY
Laminated glass offers greater protection for people and property over other glass products. The standard two-ply construction provides resistance to penetration when subjected to attempted force entry. In multi-ply configurations, laminated glass can even resist bullets, heavy objects, or small explosions. In most cases, it takes many blows, all in the same spot, to penetrate the glass.

HURRICANE, EARTHQUAKE AND BOMB BLAST
Laminated glass can help provide protection from injury and property damage from man-made or natural disasters. By keeping the glass intact within the frame, laminated glass helps reduce injuries from large shards of flying glass.